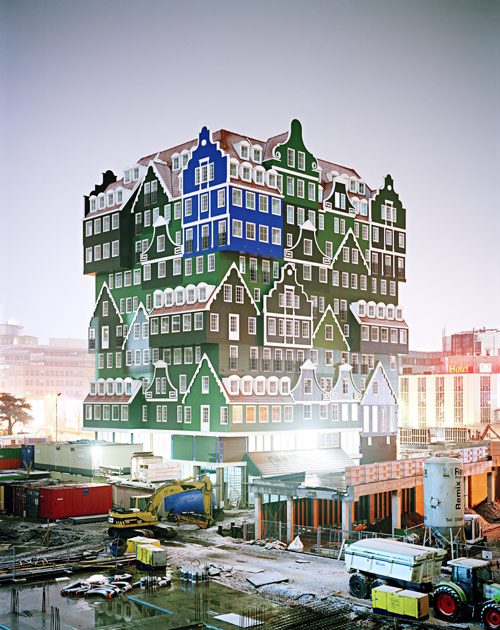 Take a look at the above design of The Hotel Inntel in Zaandam, The Netherlands, by Wilfried van Winden of WAM Architecten. There are also a ton of other images on the original poster‘s site.

The town center of Zaandam is being revamped by Sjoerd Soeters to be brought back to its rich heritage — historical street layouts are being renewed and the dull and impersonal town center is being revitalized with a new hotel — one that incorporates the historical stylistic features of Zaanse Schans village.

The hotel, which opened back in March, is a striking building to say the least. The design has generated quite a bit of attention from international media. Comprising 160 rooms, a pool, and wellness center, the 12-story hotel has already had hundreds of guests. Designer Wilfried van Winden envisioned a place in which guests could feel at home, even when away from home. Therefore, the hotel has been designed to look like stacked houses, resembling a range of residences from a notary’s manse to a worker’s cottage. In fact there are about 70 little houses in four shades of Zaanse Schans green. Particularly eye-catching is the “The Blue House,” inspired by the eponymous artwork that Claude Monet painted in Zaandam in 1871. 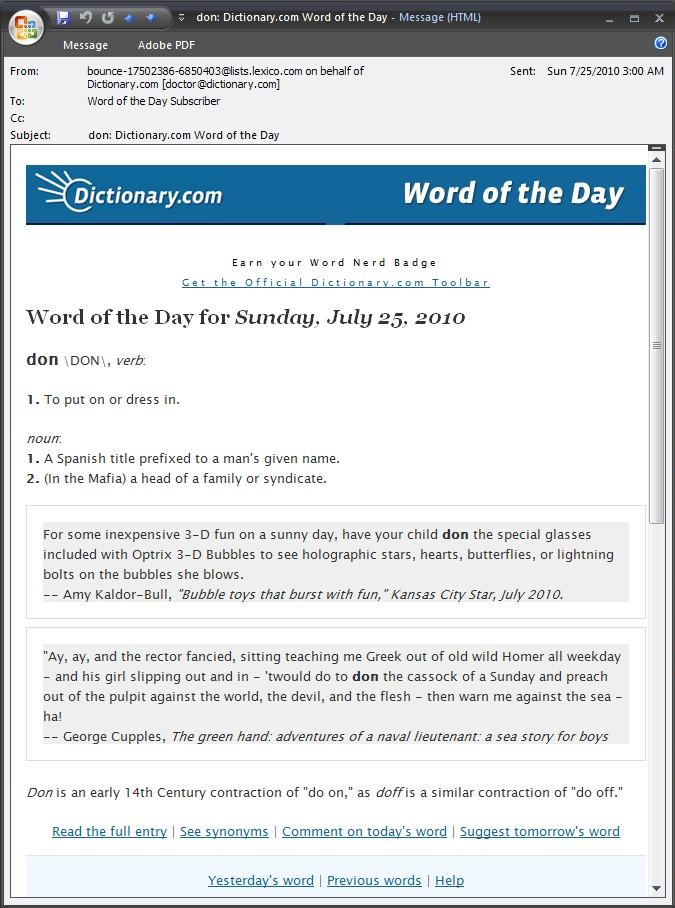 Anyone that knows me knows that I’m a big fan of Alphonse Mucha. So when I saw that Google was commemorating the late father of Art Nouveau’s 150th birthday, I had to spend part of my afternoon revisiting why I love his work so much.

Alphonse Maria Mucha (24 July 1860 – 14 July 1939), a Czech Art Nouveau painter and decorative artist was known for his distinct style and his images of women.  His work has widely influenced modern art in a wide range of fields. His designs were influential to Hapshash and the Coloured Coat, designers who, in the 1960s, created posters for rockbands like Pink Floyd. His work also influenced artist Paul Harvey whose subjects have included Madonna and Charles Saatchi amongst others. Czech out the Alphonse Mucha foundation gallery for much more of his work.