It is a city shrouded in myth, swallowed by the Mediterranean Sea and buried in sand and mud for more than 1,200 years. But now archaeologists are unearthing the mysteries of Heracleion, uncovering amazingly well-preserved artifacts that tell the story of a vibrant classical-era port.

So far, 64 ancient shipwrecks and more than 700 anchors have been unearthed from the mud of the bay, the news outlet notes. Other findings include gold coins, weights from Athens (which have never before been found at an Egyptian site) and giant tablets inscribed in ancient Greek and ancient Egyptian. Researchers think that these artifacts point to the city’s prominence as a bustling trade hub.

Researchers have also uncovered a variety of religious artifacts in the sunken city, including 16-foot stone sculptures thought to have adorned the city’s central temple and limestone sarcophagi that are believed to have contained mummified animals. 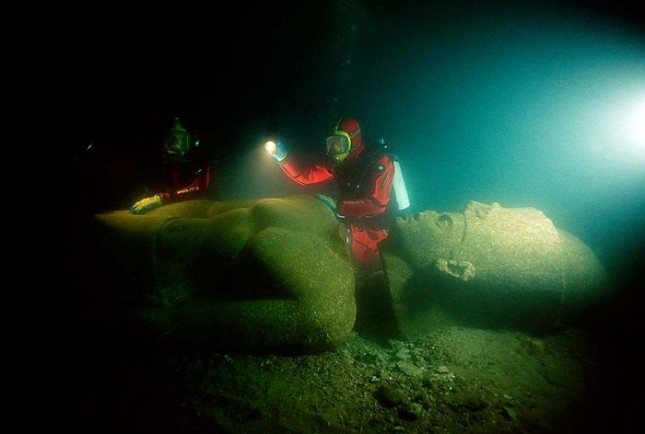 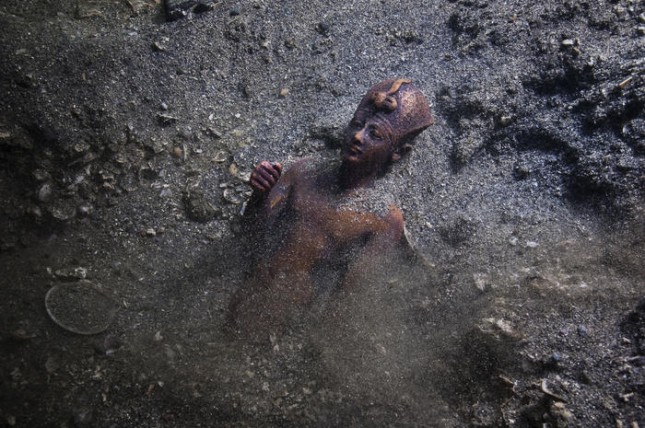