Did you know that your answers to just a handful of questions can reveal where you grew up? In December 2013, Josh Katz released an interactive dialect quiz in the New York Times that became the most viewed page in the paper’s history. Now a graphics editor, Katz harnessed the overwhelming response to that quiz to create Speaking American, an extraordinary and beautiful tour through the American vernacular. END_OF_DOCUMENT_TOKEN_TO_BE_REPLACED 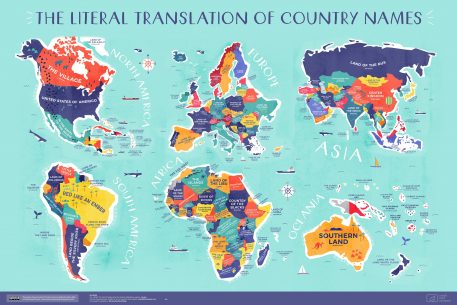 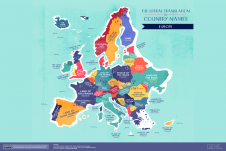 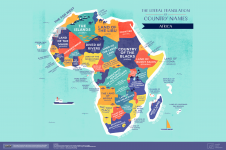 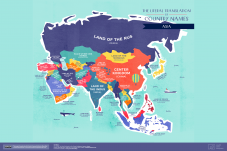 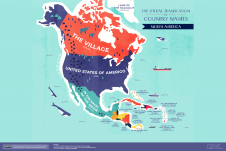 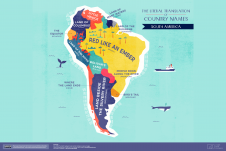 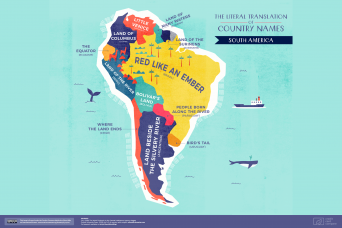 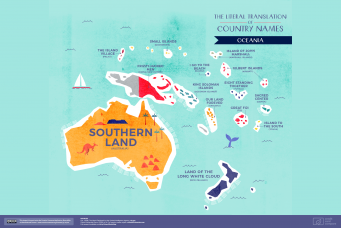 Take a look at this interesting world map with the literal names of countries, commissioned by Credit Card Compare (which I think is something like NerdWallet). 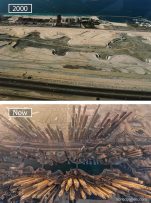 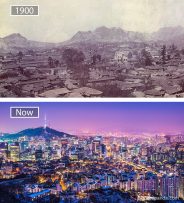 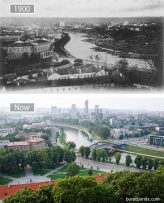 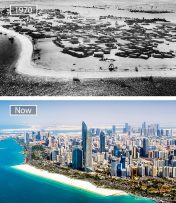 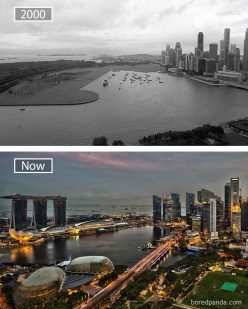 Singapore, Republic Of Singapore – 2000 And Now 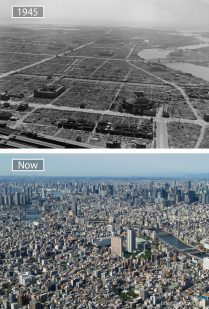 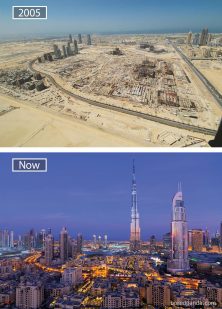 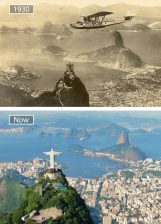 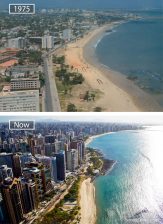 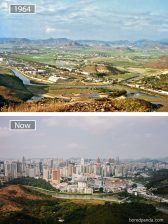 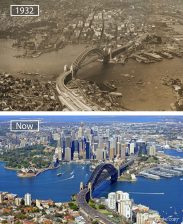 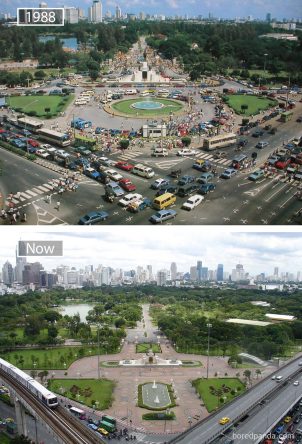 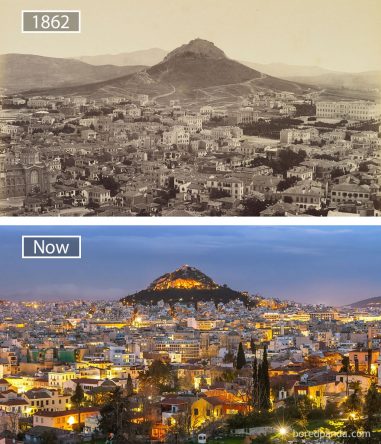 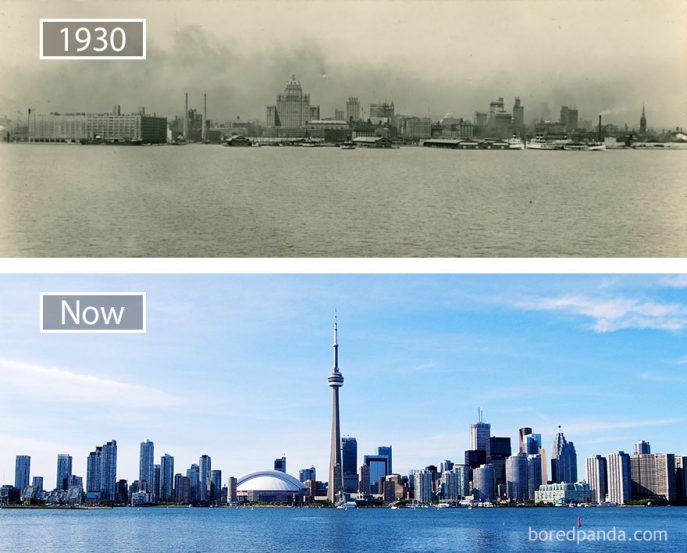 Happy 4/04! It’s a momentous one, too. Fifteen years ago, I began moonlighting as a freelance graphic designer in New York City, while working a day-job at a now-defunct dot-com. My first gig was designing the CD packaging for a DJ that was a friend of a friend. My payment was a 12-pack of Heineken. I had purchased the domain for ERA404 back in college, after a geeky but whimsical conversation with a group of designers at my summer internship in Grand Rapids. The name is somewhat esoteric these days, but kudos to those who still chuckle at its etymology.

I was strictly a print and identity designer back then, but expanded to environmental design and strategy when the DJ referred me to his colleague who produced events around the five boroughs. The event producer was patient and helped me as I struggled to learn the ropes of the industry and the city. Luckily, New York often rewards the hard-working and passionate. My first big event design, the USS Target, was featured in The Wall Street Journal and afforded me emancipation from the precarious dot-com. Living on COBRA health insurance out of a tiny studio apartment in Harlem, I began amassing clients and pulling more all-nighters than I had during my four years studying Visual Communication at Ferris State University.

Oftentimes, I would hear these clients express disappointment when I told them I didn’t do web design or development. ERA404 was, after all, a programming joke. While FSU offered a New Media program, my love of the halftone dot helped me ignore the seduction of the pixel. My fledgling company suffered because of this shortsightedness and I shared my frustrations with my brother, Mike Citarella, who was then working as a 3D artist for a post-production facility in midtown. Do you remember that kid in your high school that secretly programmed the formulas for calculus equations behind a secret back-door link of a game of hangman on a TI-82 graphing calculator? That was Mike.

Mike offered a simple, elegant solution: Learn how to design interfaces and let me handle the rest. In 2006, Mike joined ERA404 and consequently allowed us to offer our remaining two disciplines: digital and motion. For the last decade, as our Technical Director, Mike has managed our freelance network of programmers, leaving me to the designers.

In celebrating ERA404’s quinceañera, I’m helpless to think about her growth over the last decade and a half. I’m sharing this with you because everyone we’ve worked with or worked for in the past fifteen years has a similar story. Our stories are what make us unique. When we begin a new relationship with a client, it’s their stories that help us create pieces that are both original and personal. In these stories lie the beauty of the design and the ingenuity of the code.

Thank you for sharing the last fifteen years with us and I hope you continue to be part of our story.

As my studio works with creatives for design and development, we often send archived resources through email. Up until recently, I always just thought that my developers were more organized and less rash than my designers. However, last week I learned that I’d mistaken a bug in Microsoft Outlook as creative absent-mindedness.  END_OF_DOCUMENT_TOKEN_TO_BE_REPLACED

While I’m fascinated with the science behind why the internet can’t seem to agree on the color of the dress—posted by swiked to her tumbler on February 25th—I’m more interested in how it affects my job as a graphic designer. END_OF_DOCUMENT_TOKEN_TO_BE_REPLACED