Per my previous post from August 2010, here are some more ingenious vintage advertisements for modern day products.

Marco Sodano, Art Director of Geometry Global in Milano Italy, created this unique campaign for Lego: All children are authentic artists with Lego. 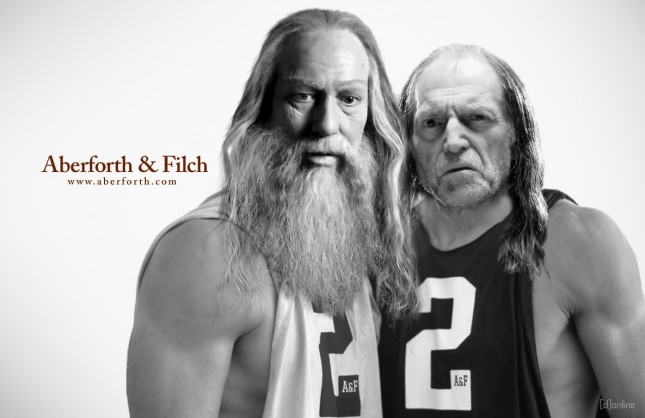 Yes, I’m a big geek. But Filch’s face is awesome so how could I not do it.

Just added this quick new spec ad to the tumblr. They seem to be getting pretty popular on Pinterest (see previous post). 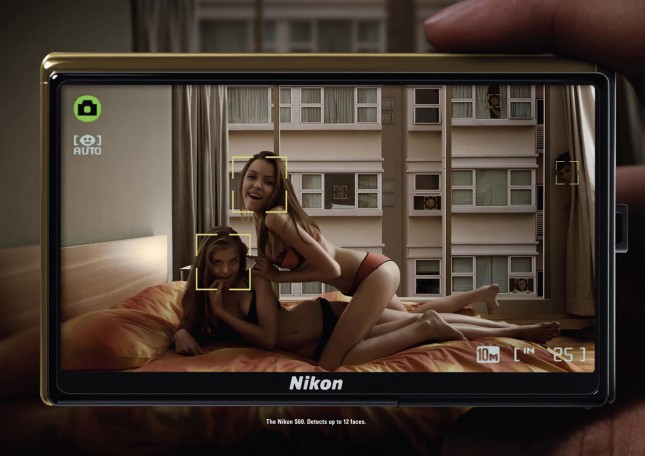 END_OF_DOCUMENT_TOKEN_TO_BE_REPLACED

I don’t know if Dodge is a fan of the British electronica band, Faithless, or if they simply shop at the same stock audio store, but, as I tried to ignore their latest commercial during the CBS primetime line-up, something felt weirdly familiar.

I’ve liked Faithless since college and have found their Ir/Reverance disks to be the best. At the top of the list are the songs “Don’t Leave” and “Angeline”. The below sample clip was taken from Angeline.