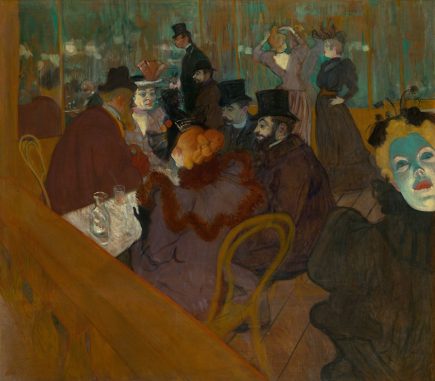 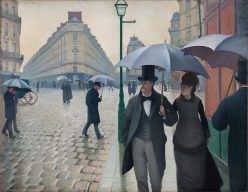 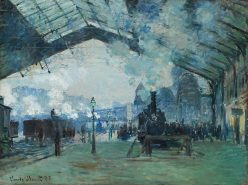 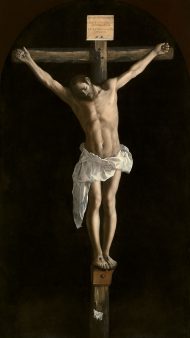 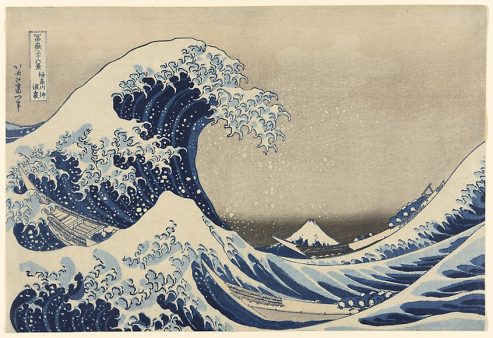 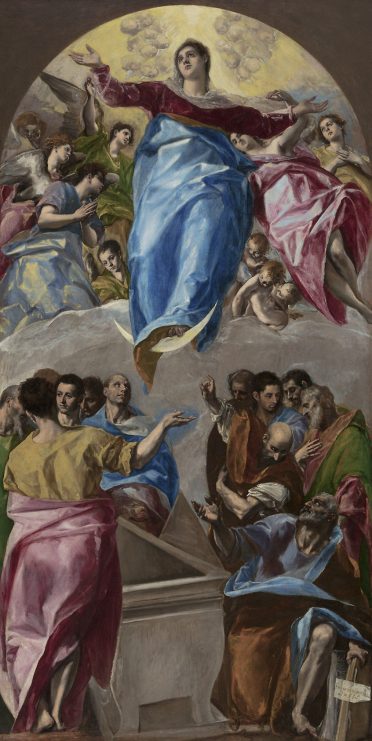 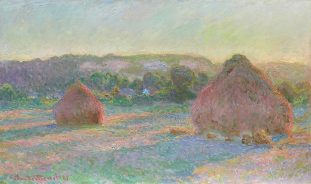 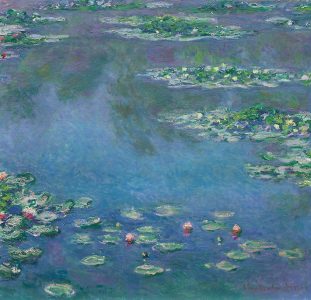 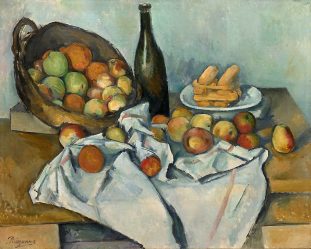 The Art Institute of Chicago has announced a redesign of its website, which entails the opening of its digital archive to the masses. Now, anyone will be able to download, print, or use its new public domain collection of 52,438 artworks and counting. END_OF_DOCUMENT_TOKEN_TO_BE_REPLACED 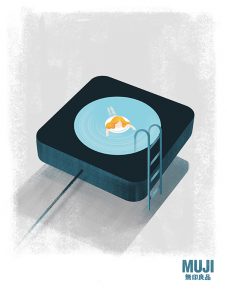 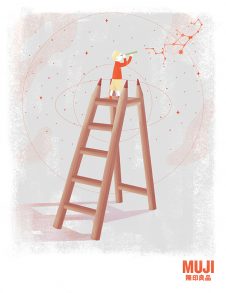 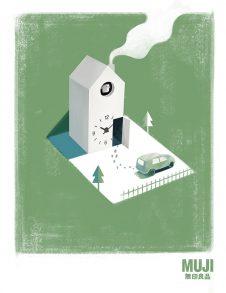 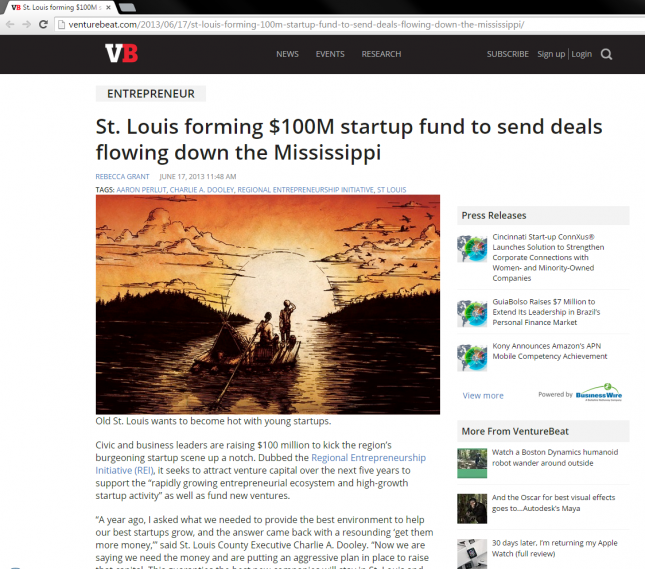 Guess someone liked my Huckleberry Finn illustration for the Global Investment Literacy client so much, they decided to use it (without mention or credit) on VentureBeat. I suppose plagiarism is the sincerest form of flattery.

See the finished book and all illustrations for this project in the ERA404 portfolio. Follow me @citarella and @era404 on Twitter.

Special thanks to @todd_greene for finding and sharing the link.

Mike found a link on Street Art Utopia, which recently posted the 106 best street art photos of 2013. This gallery shows my favorites, but the site is a wealth of artistic and clever pieces. Take a moment to peruse their gallery to see that there’s more in the world of street art than just Banksy.

A few months ago, the internet was all aflutter about a wonderful illustrated GIF that appeared on a New York Times opinion piece about Amtrak’s Quiet Car– the GIF was a sweet and subtle animation of the train interior with muted scenery flying by in the windows. This GIF magic was drawn by Brooklyn artist Rebecca Mock, who has a particular talent for creating charming illustrations with simple animated effects: in one GIF, the ceiling fan lazily spins above a sleeping couple, and in another, nothing is perceptibly moving besides a sign swinging in the wind and one lone “Don’t Walk” signal blinking alongside.  END_OF_DOCUMENT_TOKEN_TO_BE_REPLACED 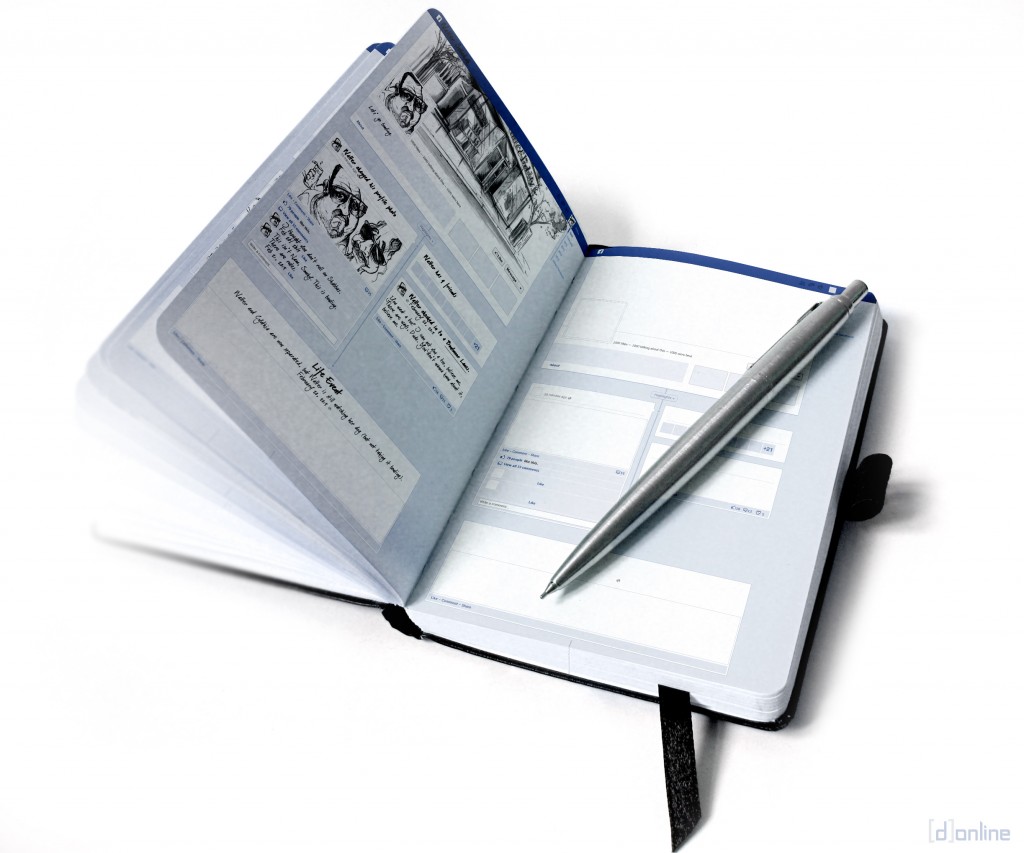 I think I’m going to make a Facebook Moleskine Sketchbook for myself, and people like myself, who would rather draw caricatures of friends rather than read the banal, tiresome updates of real friends. The illustrations in this mock-up were pulled from old sketchbooks, as well as a line drawing of the Red, White & Bubbly, in Brooklyn. The status and life events by my fictitious friend, Walter Sobchak, were pulled from IMDB’s listing on The Big Lebowski.