Many thanks to my mom for sending along a forward about Mr. Grohe. I’m blown away by this guy’s talent.
Eric Alan Grohe was born in New York City in 1944. He moved to the West Coast when he was young, currently residing just north of Seattle, Washington. His professional career as a graphic designer and illustrator began in Seattle in 1961, briefly interrupted by a tour of duty in Vietnam. Back at home, Eric was hired as a graphic designer by Naramore, Bain, Brady & Johanson, a national architectural firm. Later he worked with the Cambridge University archaeology dept., illustrating digs in France, Greece, Israel and England. Returning stateside, Eric worked in New York City as a freelance illustrator.

In 1973, he was asked to design graphics for Expo’74 in Spokane, Washington. At this time, he began receiving commissions for his artwork, which have continued to grow in scope and size, leading to today’s large-scale trompe l’oeil murals. Throughout his 43-year career as a professional artist, Grohe has received national recognition for his work, which is now focused on painting figurative and architectural murals for clients throughout the country. 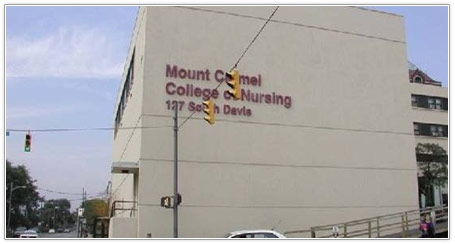 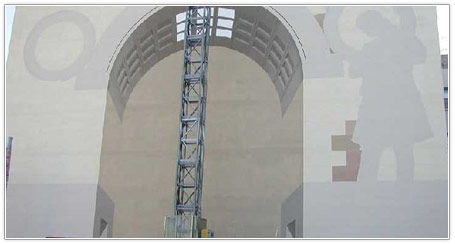 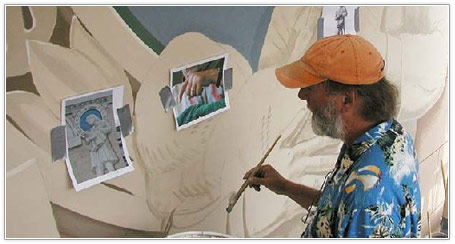 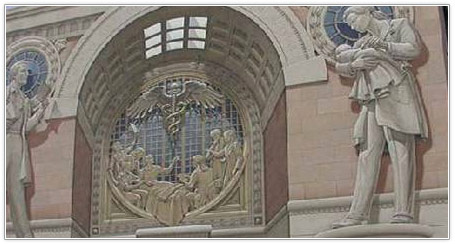 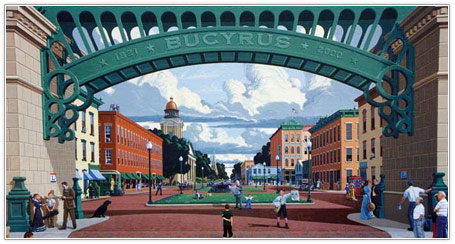 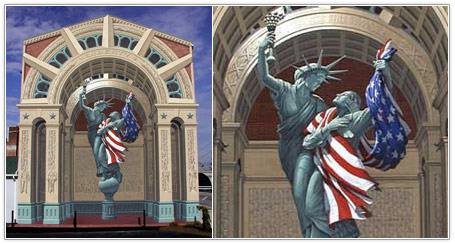 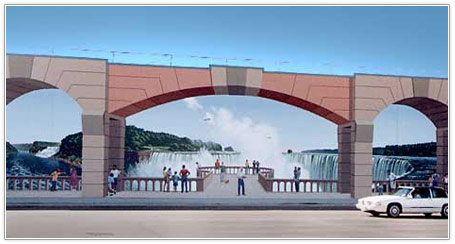 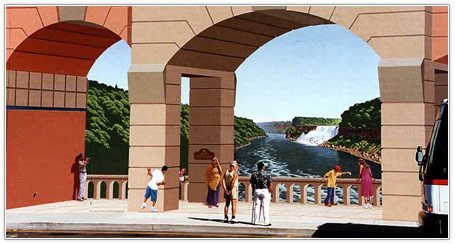 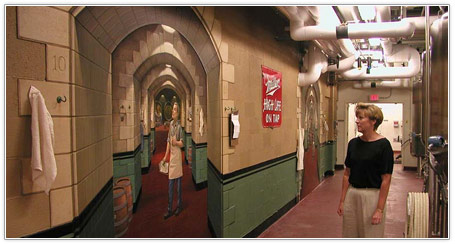