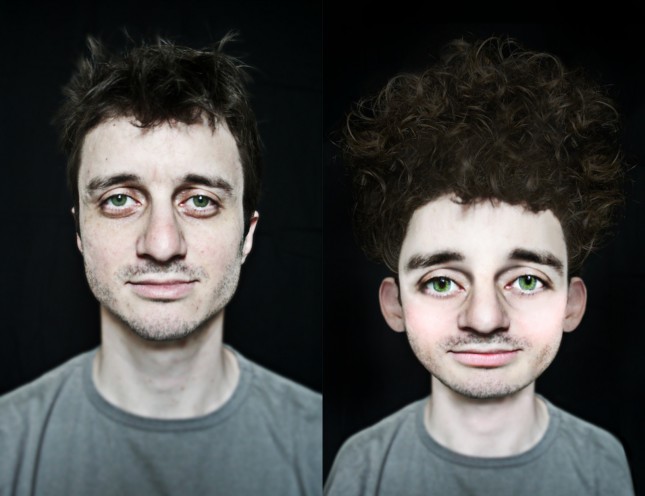 A few weeks back, I came across this article on Mashable and shared it with my friend, Zeh. I thought Cristian Girotto, the guy responsible, was pretty talented and wondered if I could do it. Zeh’s response was that we could probably figure it out, but it would take a ton of time. And so, I challenged him. Zeh, being Zeh, naturally accepted. We swapped photos and got to work.

He was right. It took a ton of time. And I don’t think the product is close to the quality of Mr. Girotto’s work. But here’s my version of Young Zeh. Needless to say, I’m excited (and a bit frightened) to see how Zeh’s toddler photo of me comes out.

Some of Cristian’s work is below, for your amusement. 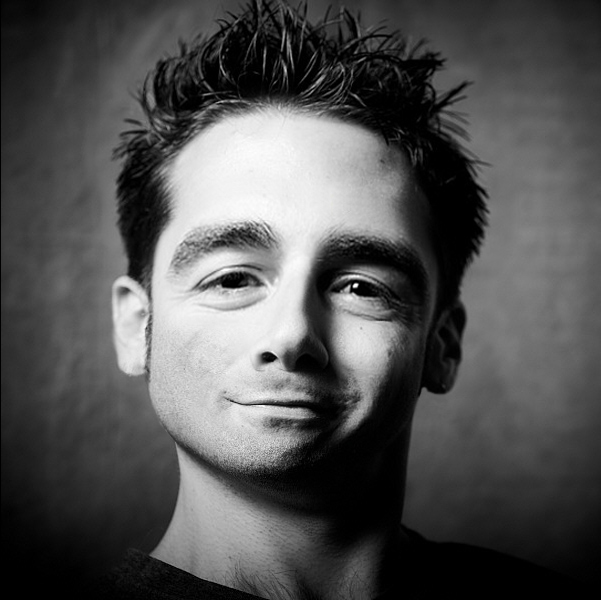