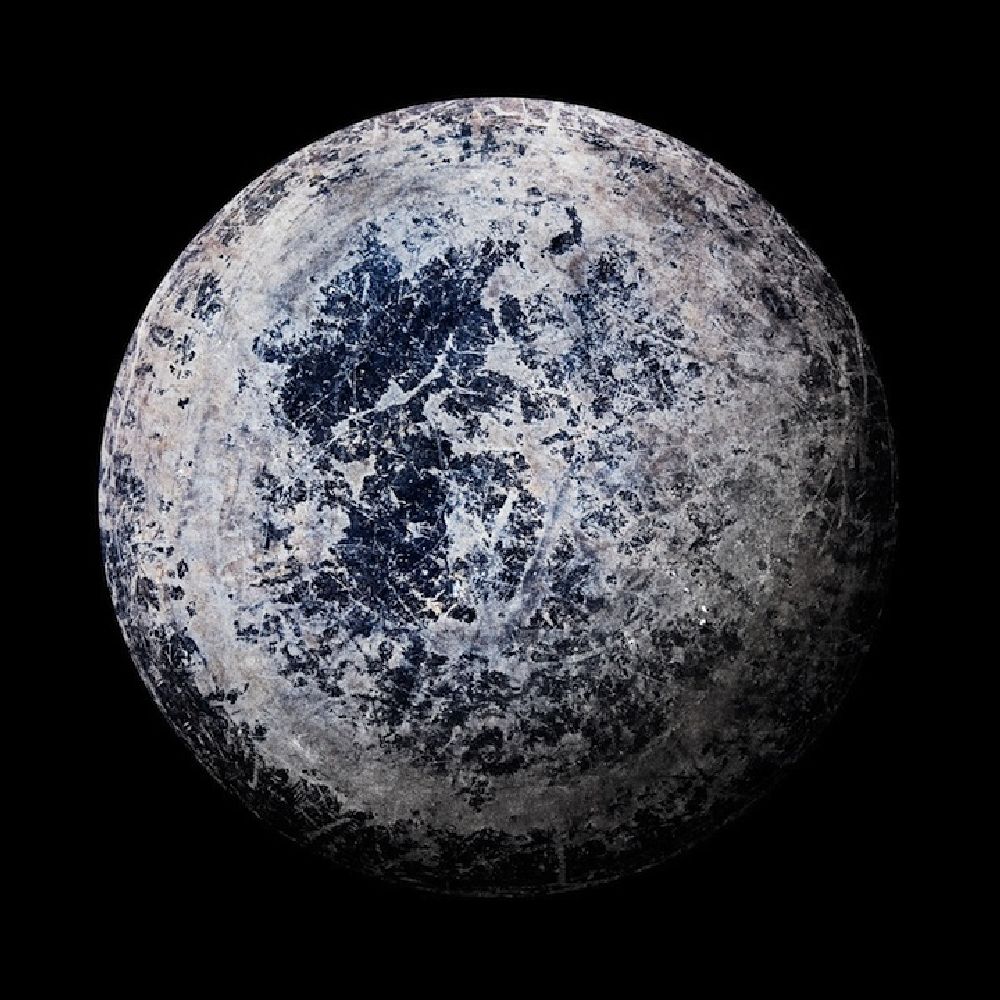 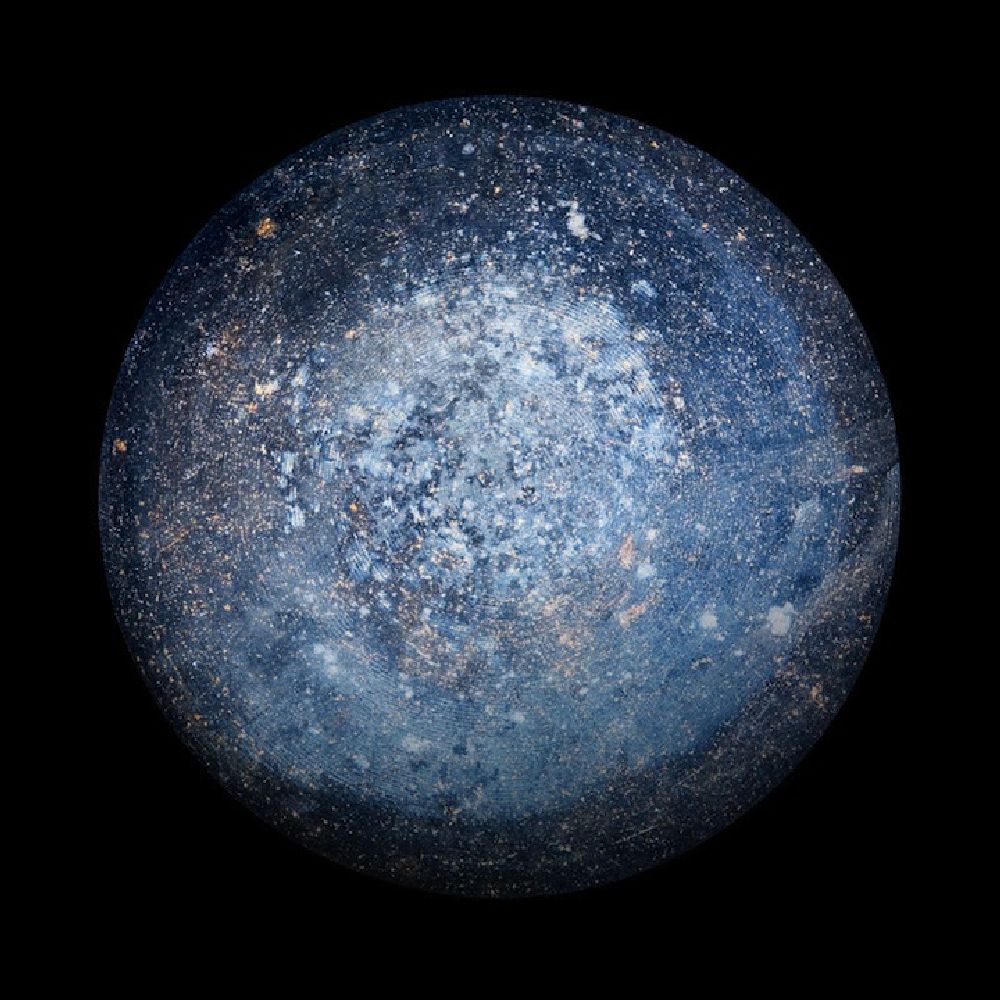 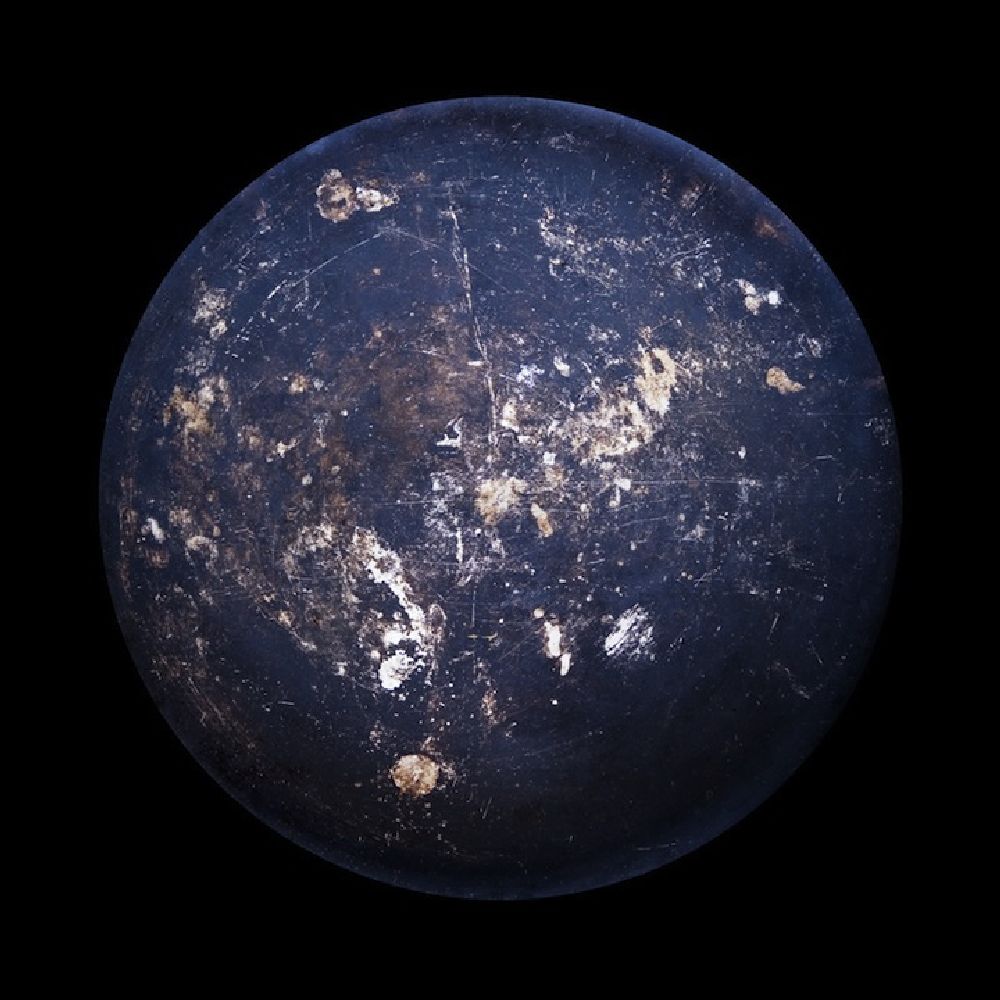 Is it the surface of the Mars or Venus or an undiscovered planet? Not at all. These pictures aren’t what you think they are. Christopher Jonassen, a Norwegian photographer shot these beautiful and otherworldly series called ‘Devour of frying pan bottoms’, which are visually similar to craters and scars on a planet’s surface. In his series Jonassen refers to a quote of Jean-Paul Satre who said: ‘To eat is to appropriate destruction’ and the meaning of the word ‘devour’, which stands for eating up greedily, destroying, consuming, and wasting.