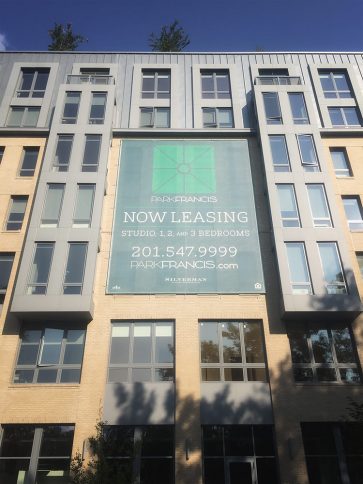 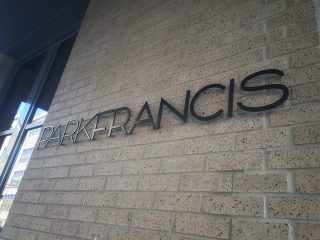 As designers and typographers, it’s always heart-warming to see our work in use. Spotting my font family, Citarella Gothic, always makes me happy. This Sunday, I had the added enjoyment of seeing two weights of the typeface created in metal for the Park Francis in Hamilton Park, Jersey City. As far as I can tell, the logo and signage was created by Chris Rudloff of New World Group in Secaucus, New Jersey.

In the past, I’d had a few more DIY photologs (Making a Closet, Making a Patio, Making a Genovese) and thought it was about time that I put a new one online.

Last month, our Linux sandbox server died—presumably from heat prostration. So while we were shopping around for a new one, we thought: “wouldn’t it be better if we just built the server ourselves rather than ordering some pre-fab system that doesn’t really suit our needs?” (tons of fans, Debian Lenny/Linux, small, etc.). The parts arrived a few days later. Above is a gallery of the server construction. I’m happy to report that for the last few weeks, the server has been quietly humming without any problems.

Here’s a the step-by-step process of the server’s installation. Below the gallery, you can see a list of the parts we ordered.

Following Hurricane Irene, my heat pump stopped working. Thankfully, the good folks at my insurance company picked up the tab for a brand new Lenox pump, with an indoor heat exchange. Unfortunately, the new unit was about 4 inches deeper than the old unit, forcing the installers to rip off the front of my utility closet.

So with a few supplies from The Home Depot and some elbow grease, I managed to restore the closet to it’s previous design, plus about 4 inches more. I’m still waiting for two cabinet doors to arrive from eBay, but you can see much of the home improvement work in the gallery below. 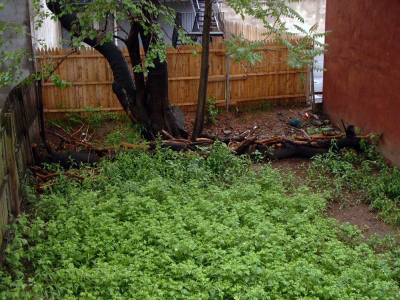 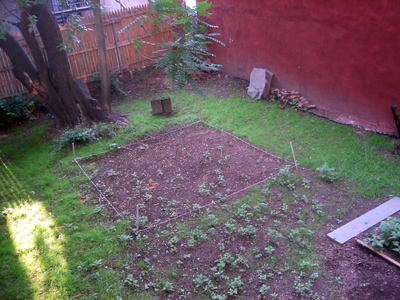 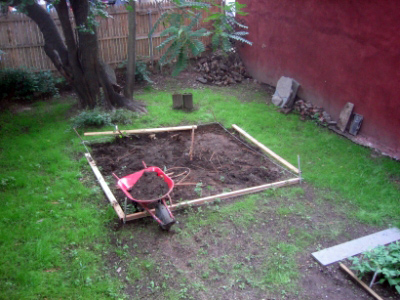 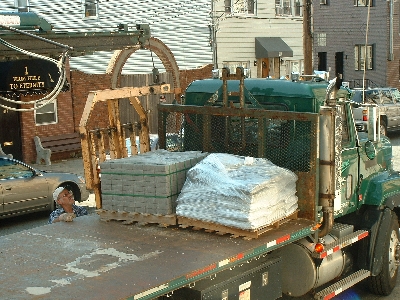 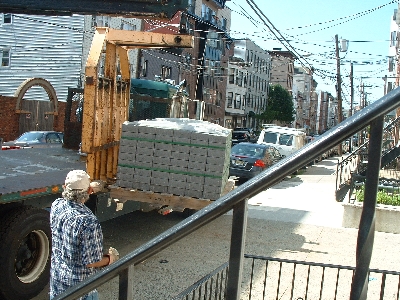 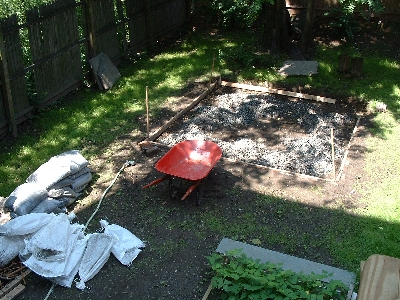 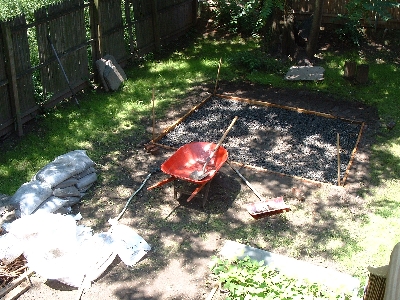 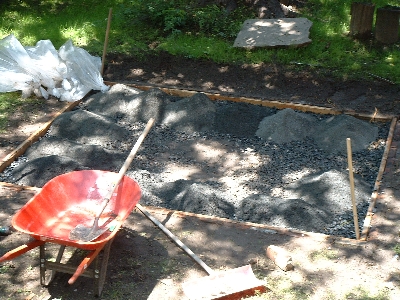 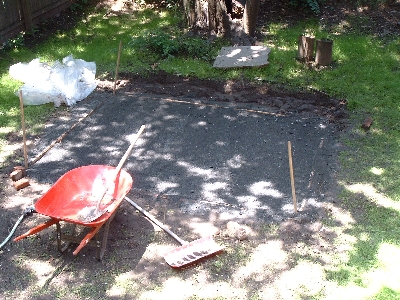 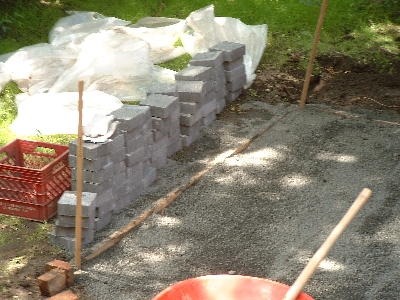 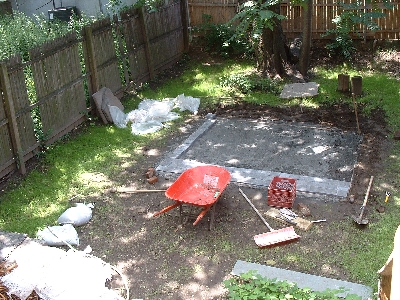 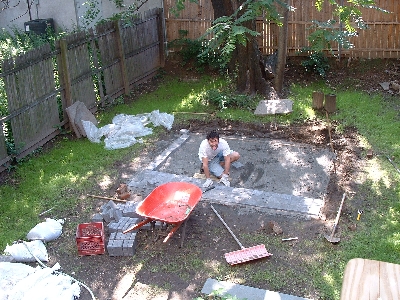 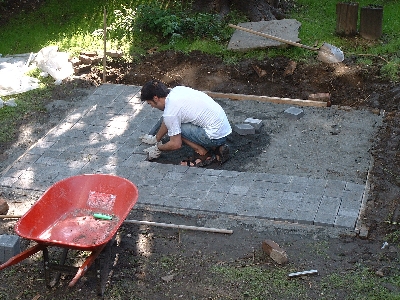 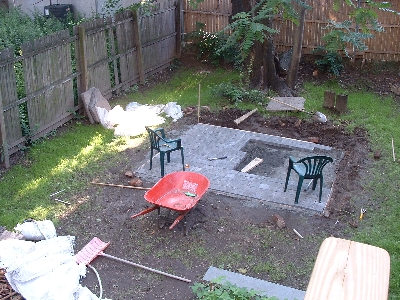 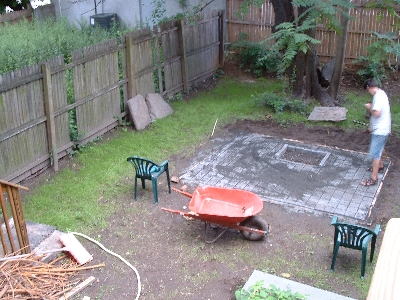 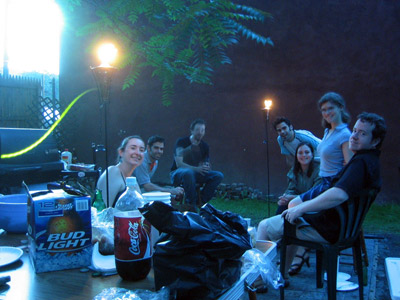