The back acreage of a typeface conceals some of its greatest treasures, and tells some of typography’s most fascinating stories. Meet four typographic curios on which the designers at H&Co love to lavish special attention, and learn how these piquant spices can help turn up the flavor of your design. 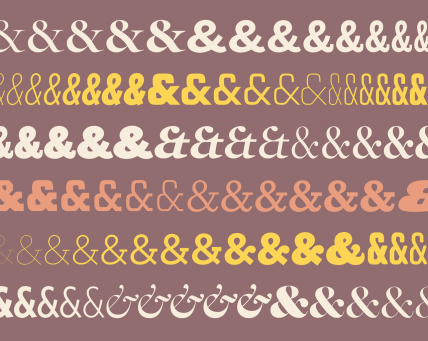 The symbol called “the 27th letter” has a surprising claim to inclusion in the alphabet: the ampersand is 600 years older than the letter W. 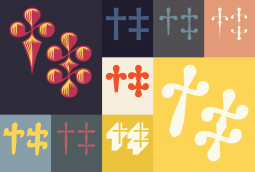 Cousin to the asterisk, the humble dagger has a huge typographic vocabulary: it can be an obelisk, obelus, long cross, or diesis, and it includes both a quillion and a choil. 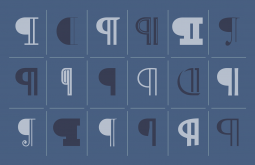 The paragraph mark commonly thought of as a “backwards P” is beautiful and expressive, and guards two surprising secrets: it doesn’t stand for “paragraph,” and this symbol is actually a letter C. 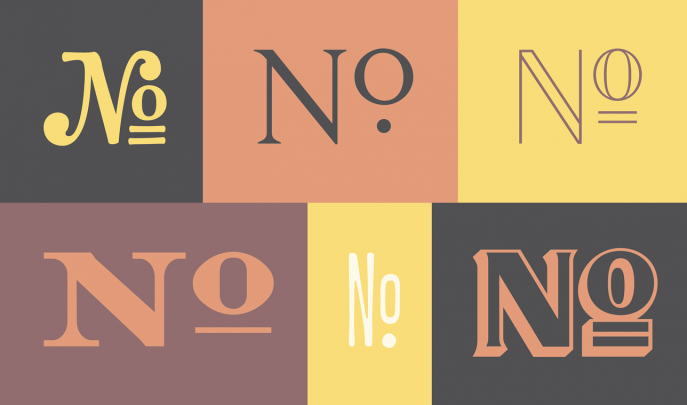 Once the customary way to represent a number, the Numero symbol battles for supremacy against the # — remaining ubiquitous in Russian typefaces but absent in American ones.