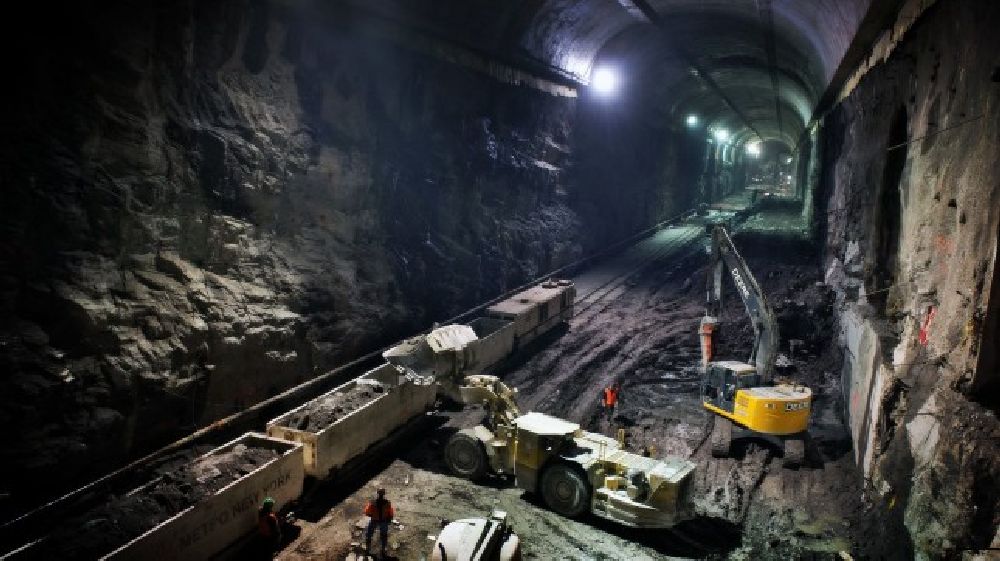 There is a 22-foot-long, 200-ton steel monster under Manhattan. Dead, resting deep somewhere under Grand Central Station and Park Avenue, this machine and her twin brother excavated the massive tunnels that you can see here, one of the largest public transportation works of our time.

Here’s an impressive new look at the amazing tunnels and caverns of the East Side Access, an extension of the Long Island Rail Road.

Together, the two massive earthworms and an army of machines and workers were able to eat 346,607 cubic yards (265,000 cubic meters) of New York’s bedrock heart, producing 5.6 miles of tunnels and the massive caverns that will house the new station under Grand Central. A project so big that it prompted—unfounded—fears of a major collapse of some old city buildings, like St. Patrick’s Cathedral. 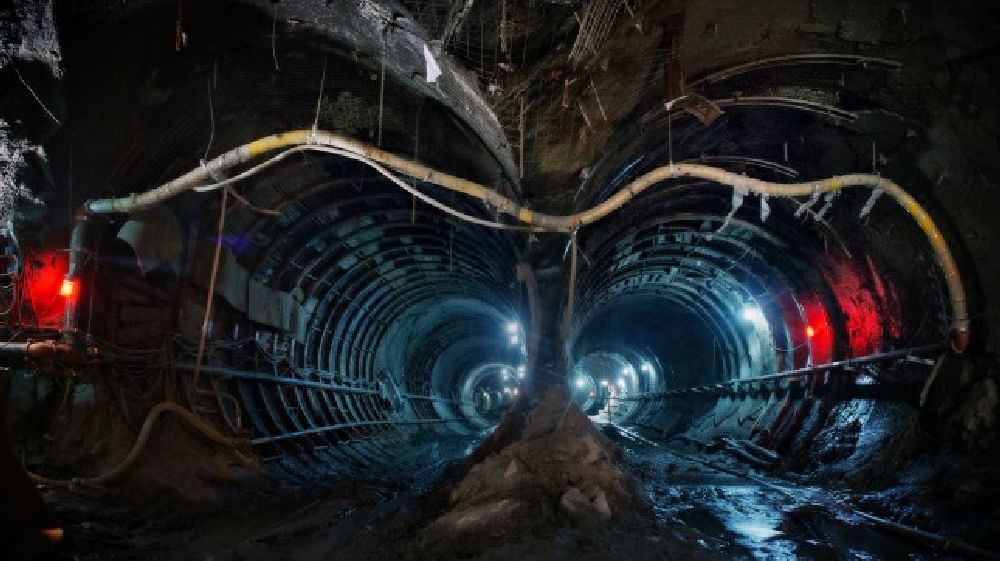 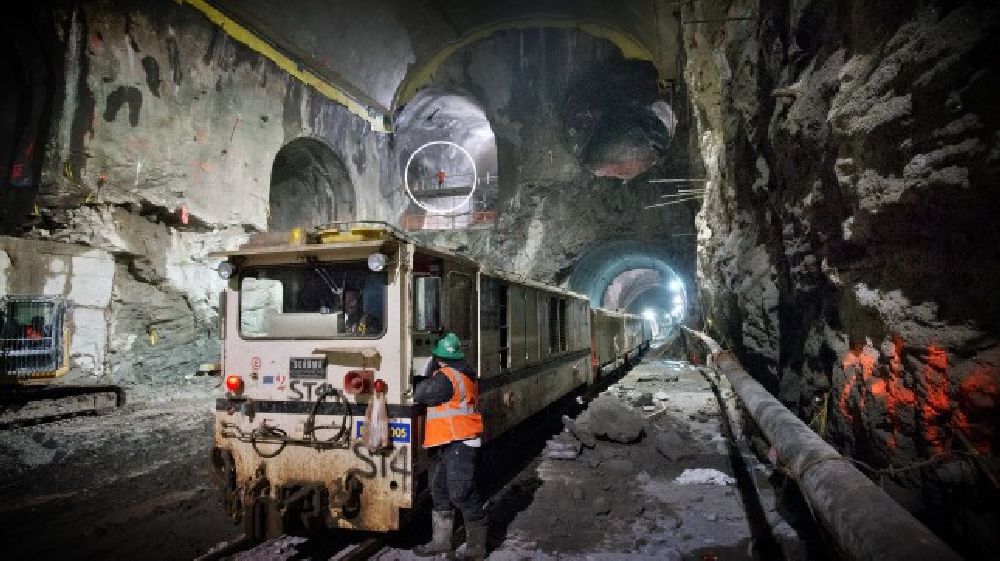