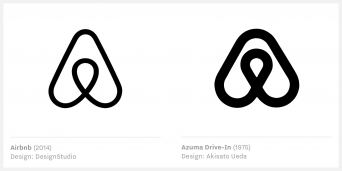 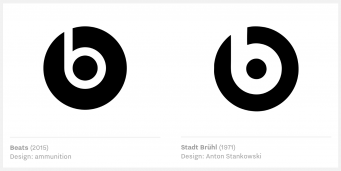 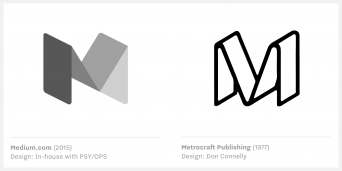 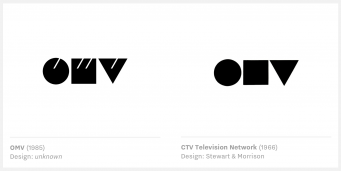 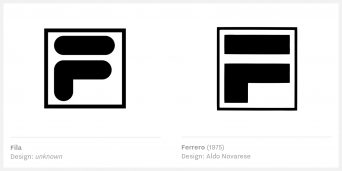 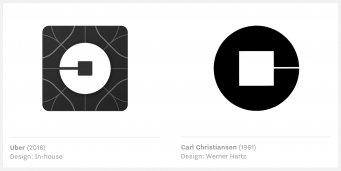 Some websites like calling out brands for ripping-off or stealing a design. In many cases there is no differentiation between stealing and copying. I’d like to state how I distinguish between these two terms.

Stealing means replicating a design end-to-end. The company wants to profit from the attributes the design communicates. Stealing is sewing a Nike logo on sweaters to sell them for double the price. Design is an approach that is tailored to each instance it is applied, thereby making it hard to imitate. Stealing often involves a discrepancy between communicated message and content. Self-image and public image are not congruent. Thats why premium brands can’t be imitated easily. Stealing is an insidious attempt at not being discovered.

Copying is different. It’s the way we learn. Think about how babies grow-up and learn new skills: they imitate their parents. Thousands of years ago some iconic Roman sculptures were created by casting exact copies of Greek statues. By copying we are acknowlodging the past and building upon existing knowledge. I taught myself how to program by copying code from other websites and playing around with it. Copying means being influenced by an idea and applying it in a different form and context. It pays tribute to the originator and always challenges the appropriate use for itself.