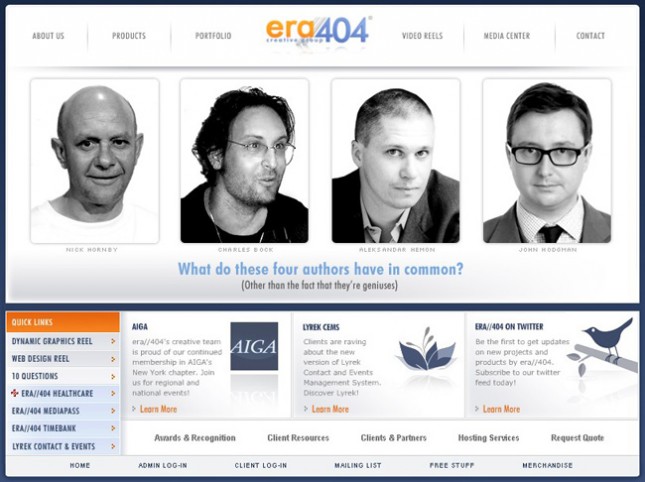 In light of the creation of [d]online, the font, and my recent post about The League of Moveable Type (to which [d]online was submitted), I did some poking around and found their new Social Font Manager, the Lettercase Application. Apparently, this application will enable like-minded typographers to collaboratively build typefaces. And, to this typophile and amateur typographer, with marginal ligature skills and a lack of patience for kerning, this is wonderful news.