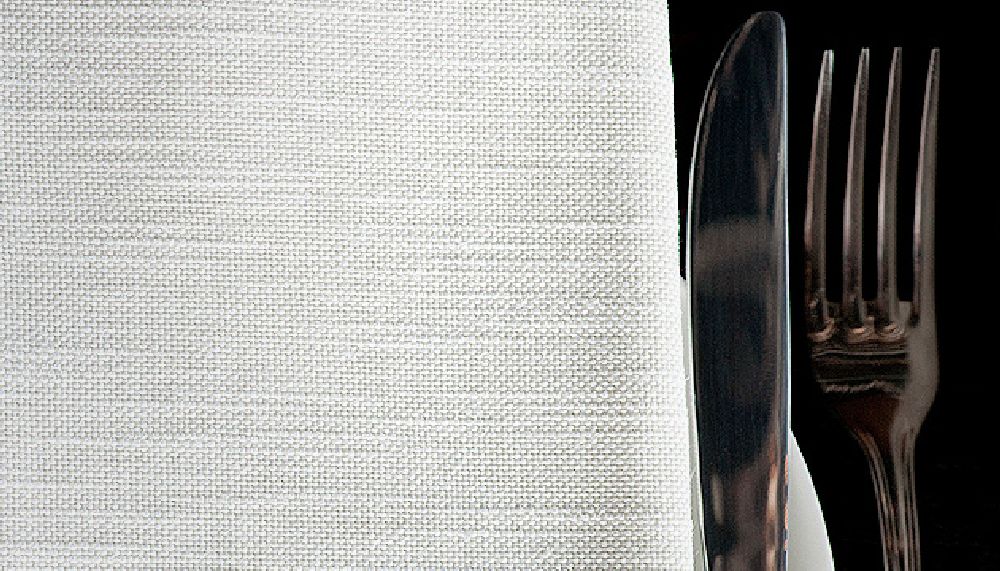 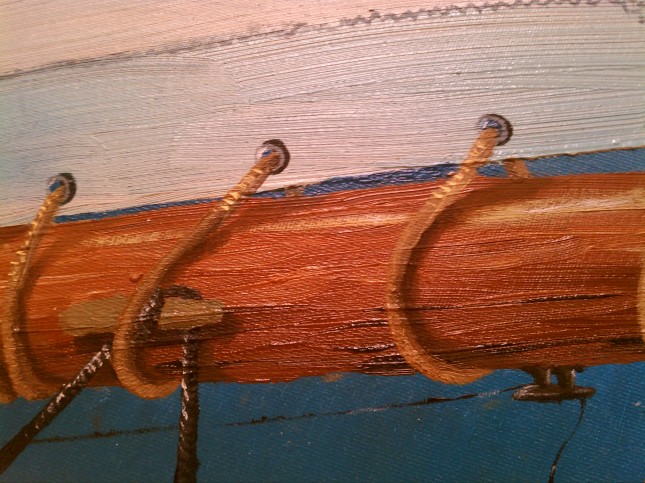 When I look over the scope of a fairly intensive project, it’s pretty daunting. I see a colossal list of components for a design and try to comprehend how I’m going to manage it all. And with most design projects, each successive layer builds on the previous one.  END_OF_DOCUMENT_TOKEN_TO_BE_REPLACED 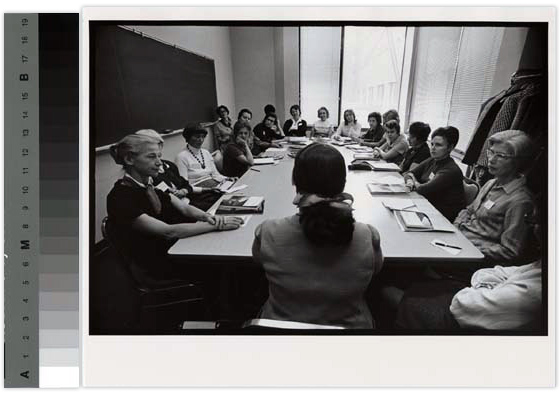 A dozen years ago, I was sitting in the senior design lab at Ferris State University with the soon-to-be graduating class. Looking around the room, it was hard not to notice that I was only one of three guys in the room. My freshman year, close to fifty students had gathered in the survey courses. Whittled down to a dozen through the pressures of the program and a rigorous portfolio review, I found myself within the gender minority. In fact, all the professors of my core classes were also women.

Last fall, partially due to an increasing percentage of my studio‘s clientele being female, we rebranded the company to better appeal to women. This Spring, looking up from a dozen concurrent projects, I realized that, other than a few long-term clients from the previous decade, 100% of the projects I was working on were for women. Even those accounts built on the life and work of men were being driven and managed by female liaisons. And the digital peripherals of the design world also have afforded me the privilege of working with a rising number of women stars—notably Krystyn Heide (@SquareGirl) of SquareSpace and Caroline Schnapp (@CarolineSchnapp) of Shopify.

It makes perfect sense, when you think about it. END_OF_DOCUMENT_TOKEN_TO_BE_REPLACED