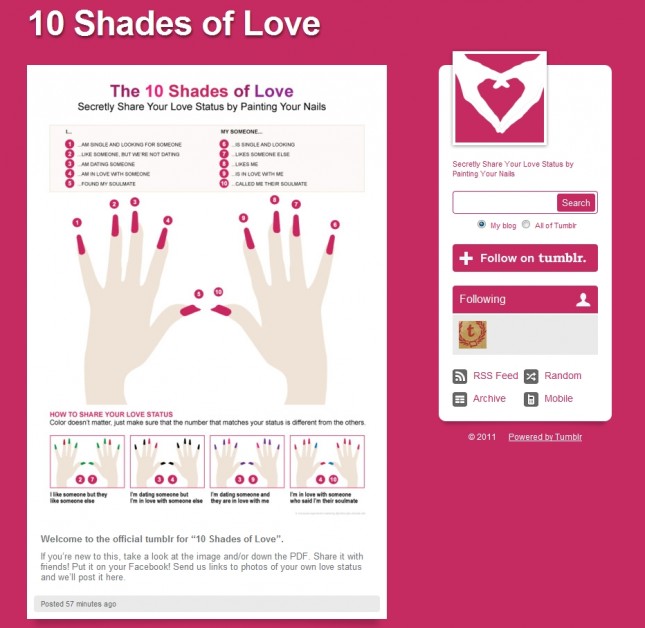 When I was in middle school, one of my classmates bought a braided leather belt about 10 inches too long. The guy was always meticulously dressed so, naturally, I wondered what he was doing. The pendulous accessory hung down his khakis below the pockets and swung as he walked down the hall in a phallic, eye-drawing manner. In retrospect, it was probably a little risqué for tween fashion in the hallowed halls of my midwest alma mater, Portage North Middle School. I’ve never been too fashion-forward, nor interested in following the trends of the day, so I diverted attention from the guy and passed it off as a fashion faux-pas.

Within a week, however, I noticed a few others had adopted the strange, over-sized accouterments. Within a month, there were dozens of other braided belts accessorized over the in-crowd’s fashionable attire.  Then, it caught like wildfire an even teachers and staff were seen following the trend. I found it a little perplexing to watch the style grow in my little microcosm and attributed it to flukish nature of a town secluded from fashion. What I hadn’t realized, however, was that that, in itself, WAS fashion. This is how the world worked. Fluorescent macramé necklaces, rat tails, sillybands, metal-snapping bracelets, waterfall bangs, pegged jeans and  acid-washed jeans ruled the day. And at some point, with each of these trends, someone undoubtedly shared my befuddlement: what was going through their minds when they decided to wear that to school?

About 20 years later, and after working for a dozen or so fashion and PR companies, the braided belt always stuck in my mind. So I decided to conduct my own little social experiment in viral trend-setting. With the help of the good folks at Google Analytics, who are now offering real-time reporting, Tumblr, Facebook and my fashionable Italian cousin, Ilaria, I launched “10 Shades of Love.”

It’s silly, really. But then again, what fashion trend isn’t. My idea had to be something simple, easy/inexpensive to execute, appealing to the target audience (12- to 17-year-old girls, whom I deem to be the strongest demographic for promoting new trends), a little rebellious and viral. “10 Shades of Love” (PDF / JPG) is simply a color-coordinated system for secretly sharing your status: paint a nail on your left hand to signify the status of your current relationship. Paint a nail on your right hand to signify the status of that special someone.

I quickly put together a one-page sheet to detail how the trend worked and posted it to a brand new Tumblr account. The sheet was made available as a high resolution photo to download on Twitter as well as a PDF to disseminate among friends. And Ilaria, my daring fashionista cousin, happily posted it to her Facebook and linked some of her Italian girl friends. I added the option to the Tumblr to show people how “10 Shades of Love” could even be adopted to tag friends that apply to the relationships: she tags a finger to show that she’s dating, and tags her special someone to show that they love her back. Simple, right?

Within ten minutes of the launch, the Tumblr already has 30 unique visitors. There’s always a common initial burst in starting viral campaigns. When we created the viral video for Beautiful Children, the same thing happened. But what follows is what I call the “dark period” of viral initiatives. We sit and wait, poking and prodding where possible, and allow the virus to grow on its own. With Beautiful Children, the video had marginal peaks and nadirs until it was picked-up by both Gawker and AdRants, which sparked the video to explosive traffic that ultimately took down the site. Twice.

“10 Shades of Love” is currently in the dark period. I’ve given a little thought to creating fake accounts on popular networking sites to help keep the trend visible during the dark period, but have opted to take a more hands-off approach, hoping that it’ll grow organically as a true example of viral growth. So I’m currently sitting in the dark, watching Google real-time reporting, and wondering what will become of my little experiment. I’m expecting it to simply fizzle out and fade away, a testament to my own lack of trendiness and in-confident stance on if teenagers would be receptive or dubious to such a silly idea. At best, however, like my middle school friend influencing dozens of kids to proudly buy and wear an ill-fitting, laughable accessory, I’d love to be standing on the subway one day and watch a flock of teenage strap-hangers happily displaying their “10 Shades of Love.”