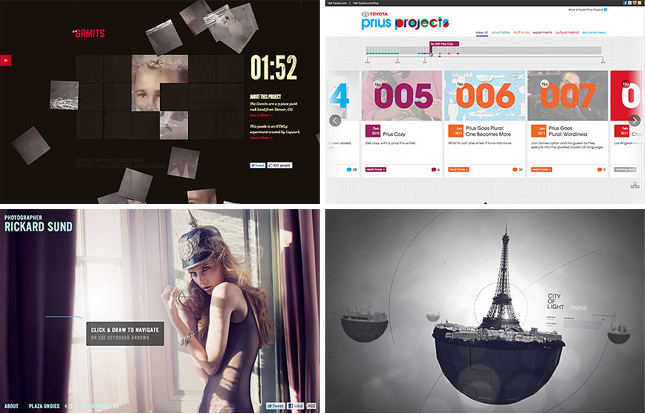 I found this hilarious. Special thanks to Fischsticks for pointing it to my attention.

From Google’s Webmaster Central:
We just added external resource loading to our Flash indexing capabilities. This means that when a SWF file loads content from some other file—whether it’s text, HTML, XML, another SWF, etc.—we can index this external content too, and associate it with the parent SWF file and any documents that embed it.

This new capability improves search quality by allowing relevant content contained in external resources to appear in response to users’ queries. For example, this result currently comes up in response to the query [2002 VW Transporter 888]:

Quite incredible. Google Wave is a new tool for communication and collaboration on the web, coming later this year. Watch the demo video below, sign up for updates and learn more about how to develop with Google Wave. It’s an HTML 5 App built with the Google Toolkit and works identical on all browsers. 🙂

By the way, did you notice a movement toward natural elements for application names? Gamers have MUD. Mobile.ME users have clouds. Adobe App Developers have AIR. Google now has waves. I’m going to pioneer the use of dirtclods, I think. Just you wait, it’ll be in our vernacular soon…