A while ago, I posted the link to The Vendor-Client Relationship, in Real-world Situations. It raised a bit of awareness to the hypocrisy of the design industry, where clients and contractors over-expect liberties from creatives. I firmly believe this is inherently an industry problem, not one that plagues specific people or firms.  END_OF_DOCUMENT_TOKEN_TO_BE_REPLACED 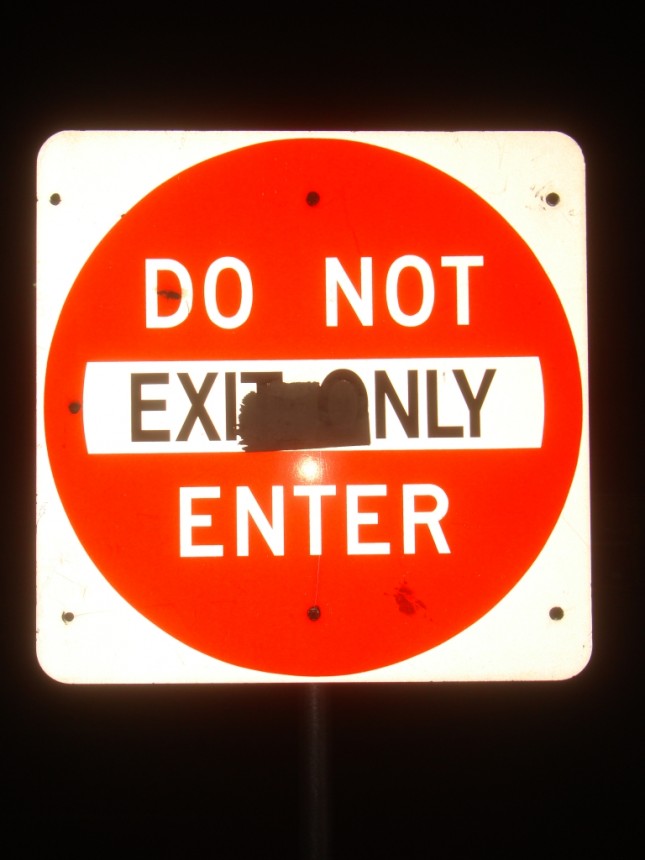 Read this sign—posted on Washington and 1st, here in Hoboken—and tell me if you see any issues with it. Imagine being a foreigner to the United States who has never seen this sign before. Imagine being someone that doesn’t speak English as a primary language, like so many tourists and visitors to New York. END_OF_DOCUMENT_TOKEN_TO_BE_REPLACED 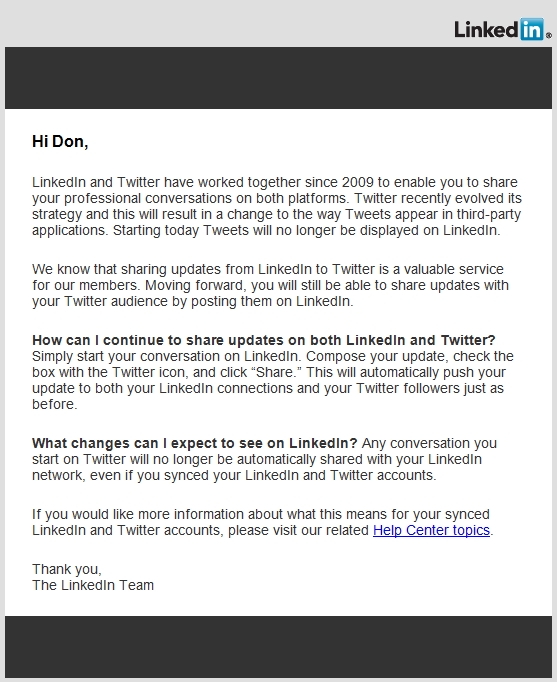 In this day and age, this sort of behavior, unfortunately, is unacceptable. It’s a shame, too, as I’ve heard a number of members of my LinkedIn network appreciated tweets in their news feed. But if LinkedIn can’t play nice with the big guys and come up with a more satisfying arrangement, I doubt most people will lose sleep over their tweets being absent from the profile of a social networking site that doesn’t even make the top three.  END_OF_DOCUMENT_TOKEN_TO_BE_REPLACED

It took me a little while to find this, so I thought it might be helpful to post it on [d]online in case others are having the same issue.

After signing up for Google Plus, I noticed that my Pidgin contact list was getting flooded with contacts. Many of those contacts had a Google Plus email address rather than a normal one. I’d recognized a few names but not all of them. So I went to Google Plus and realized that these were all contacts that were in my Circles – friends of friends, subscription lists, companies under profiles of users, etc.

If I clicked “Block Friend,” “Remove Friend,” and/or “Hide Friend” from Pidgin, Google Talk (on my Android) or Google Talk on my Gmail sidebar, the users either remained in the list or disappeared until the next time I logged in. As you can probably imagine, it’s frustrating to see a wealth of users flooding a buddy list when they’re not, indeed, buddies.

After poking around online, I found a number of other users were dealing with the same issues. I tried a few recommendations and hacks, recommended by some of the more proficient users, but none of them seemed to work. Finally, I landed on a post in a Google Plus Help forum that seemed to do the trick. If you’re experiencing the same issues, try the following: END_OF_DOCUMENT_TOKEN_TO_BE_REPLACED

I’ve ranted verbosely in the past about the customer service industry going down the tubes (Adventures in Small Business Banking, One Voice, A Representative Will Be With You Shortly, Network Solutions is Utter Garbage, and recently, Guaranteed Value vs. Value Assessments) where much was stemming from experiences with online orders, so the following short tirade will certainly not seem out of character.

In an industry where 90% of the transaction is automated and inexpensive, unlike that of real estate, used car sales or even graphic design, it would seem pretty obvious that the best way to retain ecommerce customers is through a gratifying and easy online experience. If I collected money from a client under the agreement that I would deliver a design work on-time, I could assume the client would be dissatisfied when I followed up with a form letter informing them of upcoming truancy.

Their anger might even be compounded if the letter was cold, impersonal and offered no explanation for the reason of this delay—other than the fact that the issue was on my end and I’m working on it. To further add insult to the client, I might also include that I couldn’t tell them how long the delay was, except that it could be as short as 12 hours. Not communicating the reason for an issue, but sending a templated response informing the client of the second best possible scenario (other than the product being delivered on-time) is an empty method to pacify the disgruntled. I certainly understand that not all industries can quantify this equally, so providing graphic design services and mailing a widget from a colossal warehouse do not perfectly correlate. However I do think that expectations correlate, customers—particularly in a competitive market—correlate, and the services-for-cash system correlates.

END_OF_DOCUMENT_TOKEN_TO_BE_REPLACED 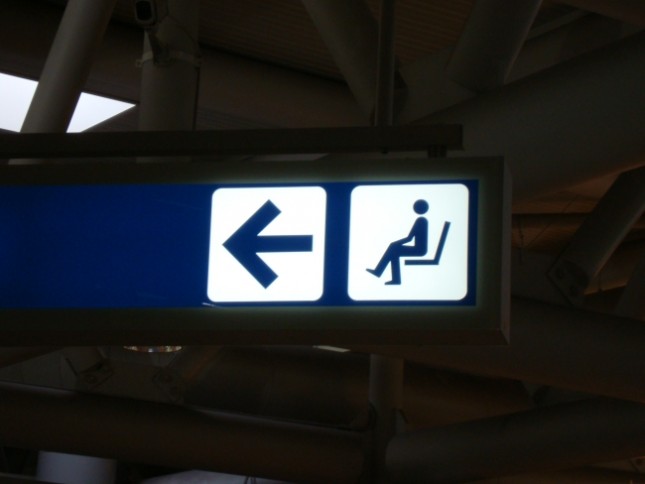